What is the environmental impact of a battery? 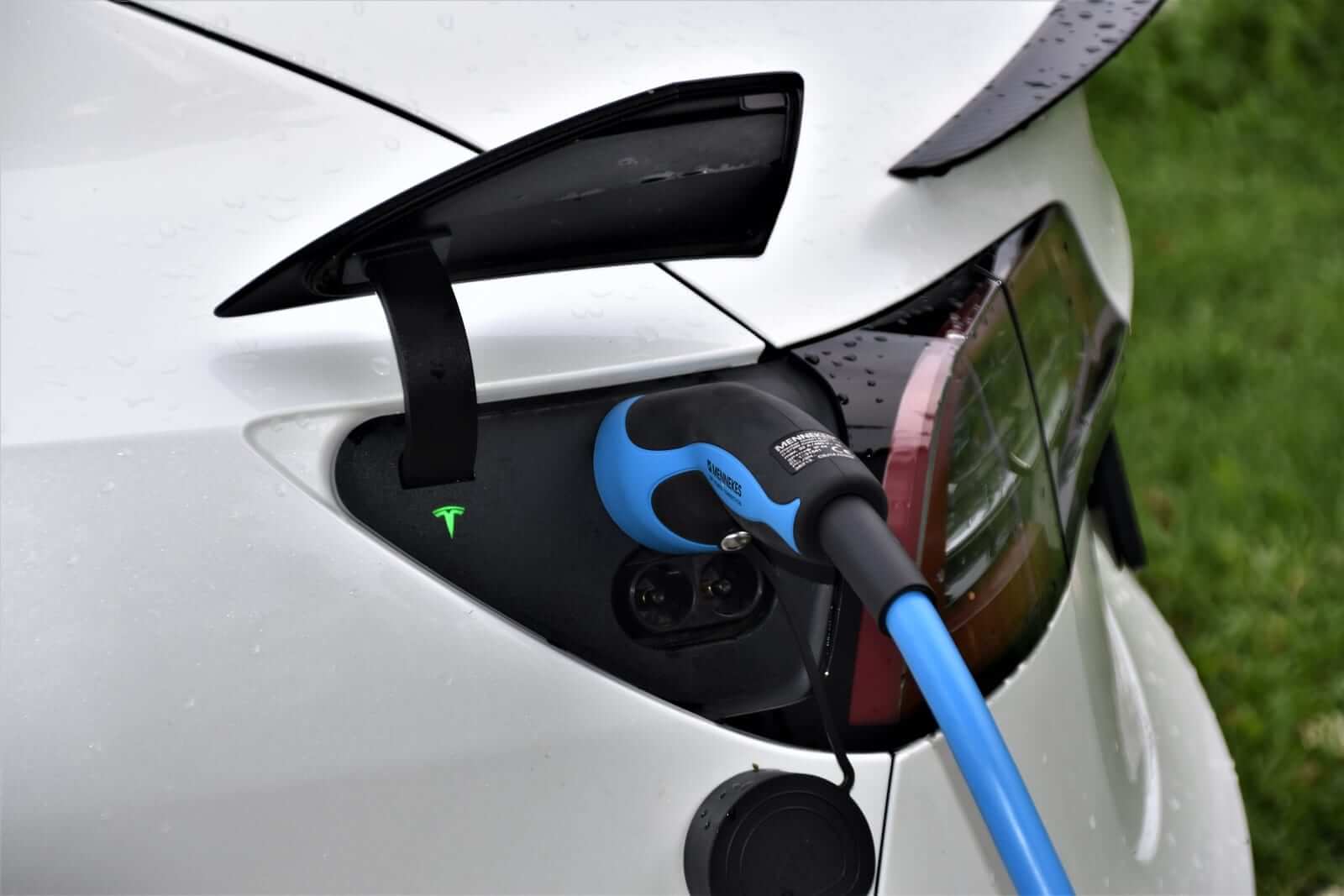 They are used to store the energy produced and to release it... They are found in bicycles and electric cars, telephones, windmills and solar panels, or in lamps, in the form of electric cells... These are the batteries, lead-acid or lithium-ion versions. Depending on their use and their nature, their impact on the environment varies greatly, especially as they can be recycled, even if they are not yet recycled enough...

🔋 The different types of batteries and their environmental impact

There are two types of battery that make the products around us tick. And spoiler alert : neither of them is very environmentally friendly...

On the one hand, there is the lead-acid battery, consisting of two electrodes immersed in a sulphuric acid solution. This is an older technology that is durable, efficient and recyclable. The downside is its weight. In general, this type of battery is found in certain thermal vehicles or computers.

On the other hand, the lithium-ion battery, of more recent origin, is based on the reversible exchange of the lithium ion between a positive electrode (a lithium transition metal oxide) and a negative graphite electrode. Its advantage: the massive energy it can deploy. Its weakness: its high cost, which for a long time restricted it to small systems, such as watches or mobile phones. However, it is now found in laptops and electric cars

The environmental impact of a lead acid battery

The higher the quality of a lead-acid battery, the higher the proportion of pure lead it contains. And this is not without consequences for the planet, as this article shows...

While countries such as India and China are banking on renewable energies such as solar power, the choice that appears to be the most ecological one nevertheless causes serious collateral damage... The cause: the deficiency of the distribution networks of these countries, which must then store their energy using lead batteries...

According to a 2011 study published in the scientific journal Energy Policy, the Chinese and Indian solar energy industries had already released nearly 2.4 million tonnes of lead into the environment by that time - about a third of the world's production. At the same time, China was closing 583 lead battery factories because of poisoning in neighbouring communities. While lead has a significant environmental impact, it also affects our health. According to the website Notre-Planète.info, exposure to lead can not only cause memory loss but also damage the cardiovascular system. In pregnant women, it can cause miscarriages and premature deliveries.

The environmental impact of a lithium battery

Lithium batteries are present in most of the products we love to consume around the world. For the countries that export this metal, mainly Australia, Chile, Argentina, Bolivia, Tibet and Afghanistan, the economic stakes are more than tempting... However, the extraction of lithium, which uses a lot of water, leads to numerous problems, such as soil pollution and the plundering of water reserves. In its February 2019 issue, National Geographic takes stock of the industry's excesses: in Bolivia, this " white gold rush " even threatens the world's largest salt desert...

Indeed, 17% of the world's lithium is located there, buried in the depths... In defiance of all forms of regulation or respect for nature, the mines are proliferating like mushrooms. Poisoned, of course...

However, even from the perspective of ecological transition, we cannot (yet) imagine doing without batteries...

According to Emmanuel Cosgrove, founder of Écohabitation, they are "the missing link in truly green domestic self-generation. Indeed, the flaw in the energy generated by solar and wind power is that it is not continuously available. As such, batteries are vital to retain and store the energy generated for later use. However, for Emmanuel Cosgrove, batteries are not a miracle solution:

Having to store clean, renewable energy in toxic, flammable and polluting lead-sulphide or lithium batteries can put many people off... with good reason!

The carbon footprint of batteries

TheSwedish Environmental Research Agency has attempted to calculate the carbon footprint of a lithium-ion battery by compiling the results of some 40 international studies. The result: it's complicated...

According to the agency, each kWh of batteries produced would generate the equivalent of 150 to 200 kilograms of CO2, a figure based on the world's predominantly fossil fuel energy mix (50 to 70% of electricity produced). According to this estimate, the production of a 30 kWh battery would generate around 5 tonnes of CO2, while that of a Tesla would exceed 17 tonnes. These figures differ from those communicated by ADEME (9 tonnes of CO2 for an electric vehicle and 22 tonnes for an internal combustion vehicle) in 2013, which took into account the entire life cycle of batteries...

To what extent can the ecological footprint of batteries be reduced by recycling their components?

The good news is that according to the Battery Council International, 99% of lead-acid batteries, the most widely used batteries, are recyclable.

The lead is recovered, as well as the plastic tray of the battery, once the latter is shredded into pieces. As for the electrolyte, the liquid at the bottom of the battery made up of acid and water, it can be recovered and reused as such by part of the industry, or decomposed by removing the water so that only the acid is finally used. One last point, all the more important given the importance of the carbon footprint of transport: the recovery of old batteries for recycling is coupled with the delivery of new batteries.

Although recycling of lithium-ion batteries is technically possible, it is still only implemented on an anecdotal basis. Unlike cobalt, lithium is not - or hardly ever - recycled. This is dramatic when you consider that an electric car battery , a vehicle with a high carbon footprint, contains between 3 and 5 kilos of lithium...

In the line of fire of the environmental associations: a regulation that is not restrictive enough for manufacturers. Indeed, the latter are only required to recycle 50% of the average weight of "other battery and accumulator waste" (a category that includes lithium-ion batteries), compared with 65% for lead-acid batteries used in thermal vehicles.

Tips for reducing and offsetting your carbon footprint

As with all the other products we consume that have a significant carbon footprint(smartphones, etc.), in order to reduce our carbon footprint we must try to make the batteries last as long as possible.

Depending on the country of manufacture of the batteries and their energy mix, studies stipulate, for example, that it would take between 25,000 and 150,000 kilometres before an electric car became less polluting than a diesel or petrolcar... Furthermore, a car battery has an average lifespan of 5 years. However, its lifespan varies according to many criteria, the first being...its date of purchase. When used immediately after leaving the factory, the performance of a battery is at its best, which is why an original battery always lasts longer than a replacement battery or a battery that has been stored for a long time in a shop.

So take good care of your battery, by not exposing it to extreme temperatures for example.

Finally, the most effective way is still to minimise the use of battery-operated products, in particular by not using the car for those who can...

Nevertheless, a promising solution is on the horizon: sodium-ion batteries. They are free of toxic chemicals and heavy metals, have a lifespan of about 10 years and are certified "Cradle to Cradle"...