On April 4, 2022, the IPCC submitted the final part of its sixth report. Here are 5 questions to easily understand the basics of Chapter 2. 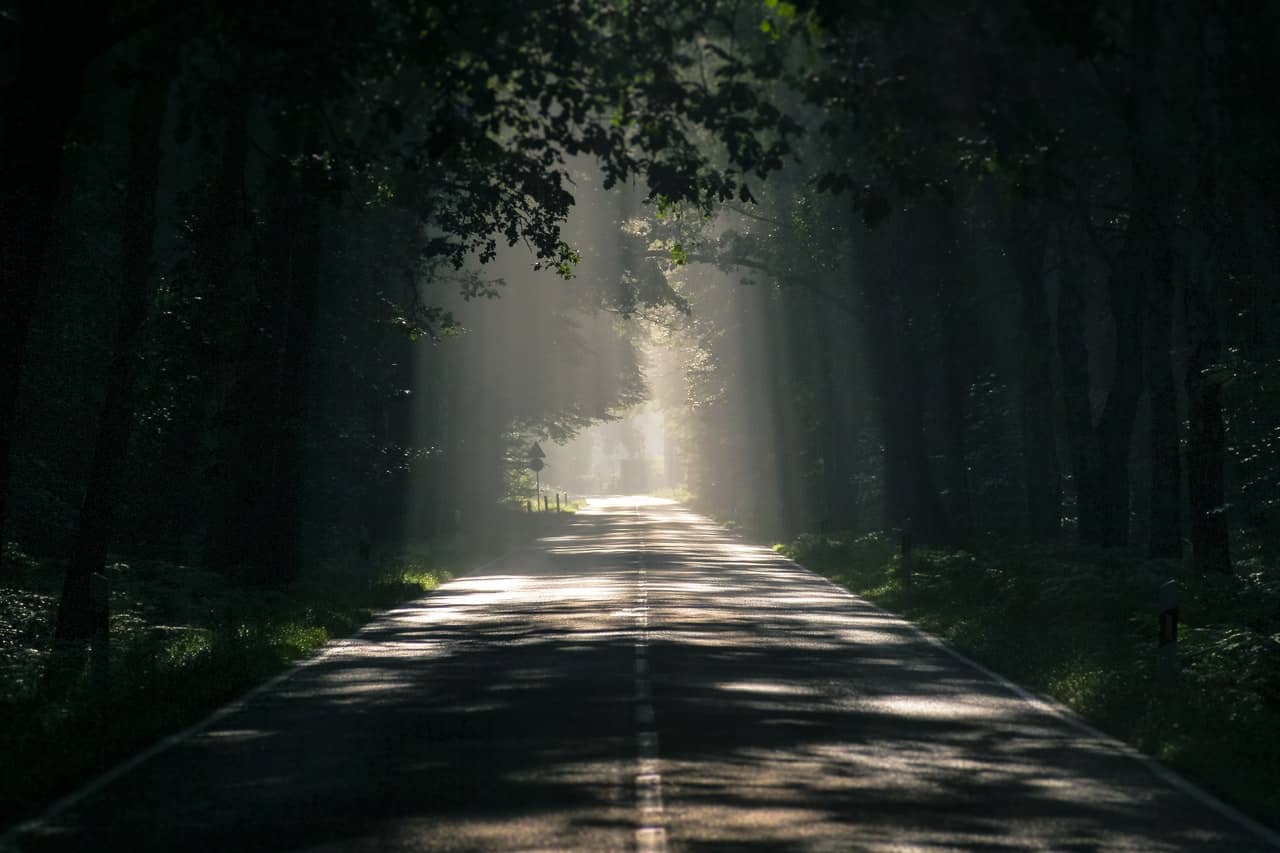 Here it is 😉 : the much awaited  second part of our series on the IPCC report carried out between 2021 and 2022. Like last week, we present 5 questions to discover the main information in the pages of the final report delivered on April 4th. This time, we are looking at Chapter 2. What should you take away from this? Find out below.

💥 Did global COVID-19 pandemic have an impact on our CO2 emissions?

Remember at the beginning of the pandemic, in March 2020, when we were - most of us - totally confined, a question on everyone’s minds was : could this sudden shutdown of the global economy have a positive impact on the environment?

Well, that could have been the case.... But the answer is “no”. This "shutdown" was far too short to have any environmental benefit. The global COVID-19 pandemic “led to a steep drop in CO2 emissions from fossil fuel and industry”. However, these emissions rebounded at global scale by the end of 2020. 📈

To be more precise, the GHG emissions’ reductions made in 2020 - associated with COVID 19  - impacted the annual increase of the greenhouse gasses' atmospheric concentrations, but this effect was far too small to be notable or help in tackling climate change.

The worst part? In December 2020, the output of CO2 rebounded and raised to a level 2% higher than in December 2019. A very bad way to start the new decade… 😓

As a reminder, the last decade’s global net anthropogenic greenhouse gas (GHG) emissions were already higher than at any previous time in human history.

🙋 Have any countries  succeed in reducing their GHG emissions?

And the answer is: yes! 😃 (Oof.) “A growing number of countries have managed to reduce  GHG emissions for more than 10 years – some of whom at  rates that are broadly consistent with climate change mitigation scenarios that limit warming below 2°C”. 💪

The only downside? The total reduction regarding these countries’ annual GHG emissions remains quite small, compared to global emissions growth.

Globally, greenhouse gas emissions continued to rise across all sectors and subsectors - but most rapidly in transport and industry domains. In these activities, the growth of GHG emissions is driven by an increase in the global demand for products and services, but also “a global trend of increasing floor space per capita, building energy service use, travel distances, and vehicle size and weight”.

Most importantly, the reductions made in global carbon intensity contributed to reverse the trend between 2000 and 2009. These improvements were mainly driven by the fuel switching from coal to gas, the reduced expansion of coal capacity - particularly in Eastern Asia - and the increased use of renewable resources. .

🔍 Where are CO2 emissions the highest?

The consumption-based CO2 emissions are higher in developed countries and in Asia and the Developing Pacific region. 🌏

Yes: Asia and the Developing Pacific region have already become a major contributor to consumption-based CO2 emission growth since 2000 - with 52 % of the current global population.

In other words, Asia and the Developing Pacific region have exceeded the developed countries region - which represents 16 % of the current global population - as the largest emitter of consumption-based CO2. 📊

More specifically, “the global wealthiest 10 % contribute about 36-45 % of global GHG emissions”. Contrary to popular belief, they live in all continents: two thirds in high income regions and one third in emerging economies.

However, the lifestyle consumption emissions of the poorest citizens (living in the emerging economies) are between 5-50 times below their counterparts in high-income countries.

The IPCC report warns us : “increasing inequality within a country can exacerbate dilemmas of redistribution and social cohesion”.

That is to say that ignoring the social aspect of the ecological transition and the vulnerability of some populations can “affect the willingness of rich and poor to accept lifestyle changes for mitigation and policies to protect the environment”.

In short: if we want to unite all individuals around this collective effort, we can’t leave anyone behind!

📦 What about global trade?

One piece of good news? The carbon intensity improvements that have been made in the production of traded products have led to a net reduction in CO2 emissions - related to international trade.

More concretely, this “decrease in the carbon intensity of traded products has offset increased trade volumes between 2006 and 2016”.

As a reminder, the emissions embodied by internationally traded products depend on the composition of the global supply chain (sectors, countries and production processes).

In this context, the developed countries are more likely to be net CO2 emission importers, whereas developing countries tend to be net emission exporters.

Between 2004 and 2011, the CO2 emissions related to trade between developing countries have more than doubled. Moreover, the center of trade activities shifted from Europe to Asia.

🌳 How can developing countries be included in the ecological transition?

The IPCC’s report is very clear: a fast and global low-carbon energy transition that would facilitate low-carbon technology adoption in developing countries - through financial support mainly - could facilitate the achievement of climate stabilization targets.

In reality, it is now or never as multiple low-carbon technologies have shown rapid progress since AR5 – regarding cost, performance, and adoption. Concretely, this means that the context could facilitate rapid energy transitions if we act (and we want to, right?).

To be more precise, the deployment and cost decrease of modular technologies (solar, wind, batteries, etc.) have occurred faster than anticipated.

Here, the best way to support this trend would be to plan robust incentives for investment in innovation - reinforced by national policy and international agreements. This is not a whim: the report of the IPCC underlines that they would be crucial to accelerate low-carbon technological change in as many countries as possible.

In fact, this seems perfectly logical: “the magnitude of the scale-up challenge elevates the importance of rapid technology development and adoption”.

It means that developed countries must include developing countries in “an enhanced global flow of knowledge, skills, experience, equipment, and technology”. An ambitious goal, which involves strong financial, institutional, and capacity building support.

🌎 What do you need to remember?

In short, some improvements are observed... But there are also setbacks. Yes: our CO2 emissions are decreasing substantially in some places. But it’s too slow and not universal to combat the emergency embodied by global warming.

On the other hand, it seems increasingly clear that if we want to stop the disaster that threatens us, the developed countries will have to make efforts to support the sustainable development of poorer countries.

The takeaway? We need to choose the right strategies for avoiding future emissions, or we risk a total climate disaster.

🍀 Contribute to the collective effort: carry out  your carbon assessment!