The 425 carbon bombs that urgently need to be diffused!

While global warming is getting worse and worse, these climate bombs are not helping a bit. But what are they and what is this all about? 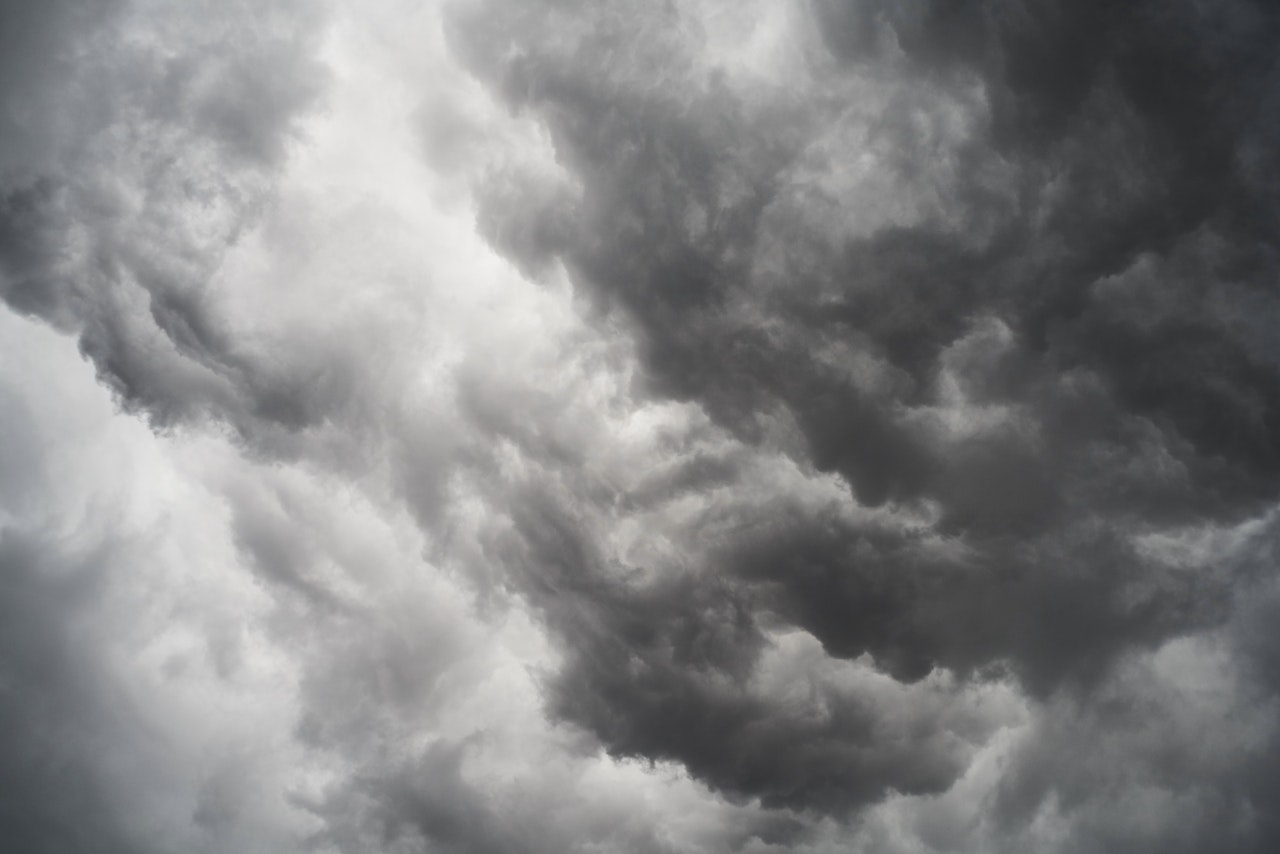 "Our addiction to fossil fuels is killing us." Find out what the discovery of the 425 "climate bombs have to do with this

Let's face it, our hair stood on end when we learned about these structures. Let's be clear: this discovery simply threatens humanity.

At a time when the climate is in urgent need, these bombs highlight behaviors that are far from being virtuous. Worse, all our efforts against global warming could be reduced to nothing if the 425 "carbon bombs" are not immediately defused. And that is unacceptable. 😡

But what is a "climate bomb"? What projects are involved? Greenly opens the floodgates and reveals all in this article - and it's not pretty. 😅

To break it down, they consist of:

At a time when the Earth is already in bad shape, these 425 infrastructures - if they are exploited until their end - would emit 646 billion tons of CO2. They would double the global emissions cap - that is, the global carbon budget - that must not be exceeded to keep global warming at +1.5°C compared to the pre-industrial era. 💥

Specifically, in 2020, 40% of the 195 oil and gas projects had not begun production - half of which are for Arctic expansion projects.

Conversely, the 60% already operating represented "18 years of emissions at current levels." By 2019, they were responsible for 45% of global oil and gas production and 25% of global coal production. 😨

Where are the carbon bombs located? 👀

👉 In other words, they are making a real "bet against the climate" since "their massive investments in new fossil fuel production will only pay off if countries fail to reduce their carbon emissions quickly."

Is there any other more blatant way to show that environmentalism is not their priority? 🤨

What is the reason for the recent scandal that affected TotalEnergies? 🧐

Considered climate bombs, these two projects alone emit more than 34 million tons of CO2 per year - that's six times Uganda's emissions. Worse, they involve 400 oil wells, the migration of thousands of people, and the transversing of the Lake Victoria basin - and therefore an increased risk of oil spills.

With this in mind, on May 25, 2022, a general assembly was held to finance the construction of the pipeline - approved with 89% of the vote in favor. Nevertheless, environmental activists denounced this vote and 250 NGOs from around the world called on the banks not to finance the project. A call for help that was not heeded...

The worst part of all this?

In November 2021, TotalEnergies told Le Monde that it had "embarked on a profound transformation since 2015". Its goal? To be among the five largest producers of renewable energy by 2050 in terms of:

👉 The problem? The company is involved in 24 carbon bombs and was in the top 10 of tar sands producers in 2020. A concrete - and shameful - example of greenwashing, which no longer passes muster in these times of climate urgency.

❌ How do we avoid total disaster?

Faced with these conclusions, on May 11, 2022, Antonio Guterres could not have been clearer: "Major emitters must make deep cuts in emissions, starting now. This means accelerating the end of our dependence on fossil fuels."

In this sense, the researchers behind the discovery of the climate bombs have established two priorities:

But easier said than done - especially because of industrialists guided by big profits. 😒 The proof, TotalEnergies' first quarter 2022 profits increased by 48%. It's not sure that they will suddenly chose to stop their activity for the good of the environment...

However, in 2021, the International Energy Agency stated that reaching Net Zero is impossible if new oil and gas fields do not stop being developed. In fact, that same year, fossil fuels were responsible for 36.3 billion tons of CO2.

Faced with these conclusions, one thing is certain: the extraction and use of fossil fuels must stop immediately. Do we need yet another ecocide to finally act in favor of the environment? Is the current state of the planet not proof enough?

We have no more time to procrastinate. 💬

Let's go back to Antonio Guterres' words, "The world is in a race against time. It is time to end fossil fuel subsidies and stop the expansion of oil and gas exploration."

Let's not lose hope. To achieve this, we also need to stop government funding of fossil fuel projects abroad. A commitment made by some twenty countries during the COP26 and by the countries that make up the G7. A first victory, which allows us to reaffirm the common objective to eliminate all direct subsidies to fossil fuels by 2025. 🎉

According to the 13th Banking on Climate Chaos report, between 2016 and 2021, French banks financed fossil fuels to the tune of $131 billion. In total, since 2015, the 60 largest international banks have provided $4,582 billion to such projects. 💰

Transitioning away from fossil fuels

It is simple, fossil fuels (coal, gas and oil) are incompatible with environmental protection. From its extraction to its use, this type of energy is responsible for 80% of global greenhouse gas emissions, including 60% for oil and gas alone.

Of course, going without this energy cannot be done overnight. Even if the energy transition to carbon neutrality is very slow, we can only be satisfied that this environmental issue is being taken into account in political debates.

For example, in the fall of 2021, at the COP26 held in Scotland, some twenty member countries committed to reducing their use of coal and gradually eliminating it. A historic commitment. 🏆

Followed the recommendations of the latest IPCC (Intergovernmental Panel on Climate Change) report to ensure a livable future on Earth. A rapid exit from fossil fuels is the only way to keep the climate objectives. Thus, the use of oil and gas should be reduced by 60% and 70% by 2050 compared to 2019 levels.

In contrast to fossil fuels, renewable energies are clean, inexhaustible alternatives that are available throughout the country and do not generate waste. These energies are powered by the sun, water, wind or the heat of the earth.

Antonio Guterres - again - is categorical: "without renewable energies, there is simply no future". In order to accelerate the transition to sustainable energy, he calls for an increase in public and private investments to reach 4,000 billion dollars per year.

👀 In 2020, renewable energy accounted for 22% of the EU's gross final energy consumption. Moreover, the cost of this type of energy has greatly decreased in recent years, becoming more accessible and cheaper than coal and other fossil fuels. Now is the time to act!

🌱 How to compensate the environmental impact of these climate bombs?

It cannot be repeated enough: each of us has the possibility to act against global warming. Even if the discovery of these 425 climate bombs puts a lot of obstacles in our way, it is still possible to make up for the disaster. Call our experts to take part in protecting the environment. 👋