What is global warming?

Heat waves, droughts, melting ice sheets, sea level rise... These are the consequences of global warming. But what is exactly global warming? 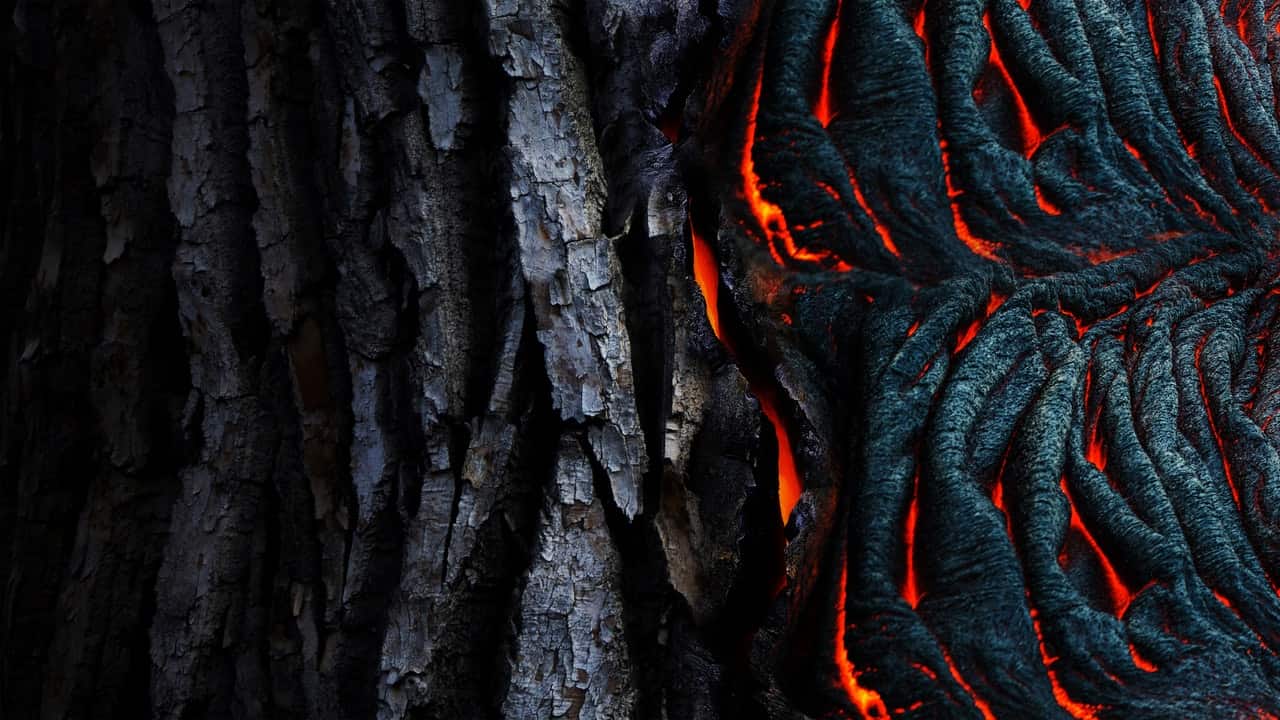 As time passes, the consequences of rising temperatures are increasingly tangible - as evidenced by repeated fires in the State of California, for example. 🔥

Heat waves, droughts, fires, storms, melting ice sheets , rising sea levels, and other phenomena illustrate the reality of an upheaval that is not anecdotal anymore (if ever it was 😏).

Contrary to some climatosceptics' talking, it is not only dealing with higher global average temperature.

Global warming is a growing threat to all species. Especially the human species. 🌍 We have been warned.

But, what exactly is global warming?

🧐 What is global warming?

Global warming - often also referred to as “climate change” - refers to a sudden rise in global average surface temperature, because of a high concentration of greenhouse gases (GHGs) in the Earth's atmosphere. 🌍

What is the greenhouse effect? 👀

So what is the greenhouse effect?

In a very schematic way, the Earth permanently receives the energy emanating from the Sun. But things do not stop there: in fact, some of this energy is absorbed by the Earth’s surface, which warms up, producing in turn infrared rays, which are returned to the Earth's atmosphere but partially retained by clouds and certain gases.

Then, what is the problem? 🤷‍♀️

There are two forms of greenhouse effect:

As you may have guessed, the second form of greenhouse effect plays a significant role in climate change. 😒

But what happens? Our planet simply does not have the capacity to absorb and regulate so much greenhouse gases. Indeed, they do not evaporate overnight.

According to the European Environment Agency, the United States are the second largest emitter of greenhouse gases after China.

👀 What are the main causes of global warming?

Climate change is caused by an excess in greenhouse gases in the Earth's atmosphere - carbon dioxide (CO2) in particular.

But where do they come from? 🤔

In fact, climate change started during the industrial revolution. At that time - and since that time - the exploitation and consumption of coal, natural gas and oil have constantly increased, but they now contribute to destroying our environment.

👀 The latest IPCC report is categorical: “Human influence has warmed the atmosphere, the oceans and the land.”

Since the Pre-industrial period, scientists have noted a steady increase of greenhouse gases' concentration in the Earth's atmosphere, leading to an increase in global temperatures.  Unfortunately, these emissions currently continue to rise.

Moreover, we can fear that the economic and demographic growth of developed and emerging countries will not help to reduce our future emissions. Especially if they decide to follow the models previously developed by western countries.

🍒 Icing on the cake? The changes in the Earth's climate become so important that scientists are now talking about the opening of a new era: the anthropocene era, that would identify human activity as the main cause of climate change. 😭

The deforestation is a significant factor in climate change.

It is mainly related to:

The deforestation is also aggravated by repeated droughts - linked to global warming - which support the occurrence of huge forest fires.

More than leading to the disappearance of many natural ecosystems, these fires also initiate the beginning of a real vicious circle, since forests are "natural carbon sinks".

In short, you should know that throughout its life, each tree absorbs and captures part of our carbon dioxide emissions. For this reason, forests are powerful allies to reduce our emissions. That's the reason why so many reforestation projects are now emerging.

One problem, however? When a tree dies - whatever the cause is - it rejects all the emissions it caught. 💀

👉 To date, each year, about 13 million hectares of forest are lost. Regarding this figure, the Amazon forest will lost 50% of its surface by 2050.

Intensive livestock farming produces a lot of methane emissions (CH4) - when animals digest their food, but not only.

In practice, greenhouse gases are also released when:

👉 In short, livestock is responsible for 14.5% of global greenhouse gas emissions.

🌡 What are the consequences of global warming?

Heat waves are one of the most tangible manifestations of climate change for populations.

But the impacts of climate change are global and many.

If we do not take action rapidly, the rising global temperatures will cause:

However, we are not equal while facing this disaster. Again: although no region is completely spared, it is undeniable that some territories of the planet suffer more than others.

According to the IPCC, the regions most vulnerable to climate change are:

And the worst is still coming, because some of the effects of climate change (rising sea levels for example) will soon lead to large migratory flows, as well as an increase in the number of climate refugees.

👉 Globally, out of 7.8 billion people, 3.3 to 3.6 billion are considered vulnerable to climate change.

One last thing? The latest IPCC report estimates that the limit of +1.5°C - set by the Paris Agreement - will be reached by 2025. 💬

Over time, some organizations - in collaboration with many states - have worked to develop solutions to try to reverse the trend.

In 1988, the World Meteorological Organization (WMO) and UN Environment created the Intergovernmental Panel on Climate Change (IPCC). A group of experts, whose mission is to study climate change, and to develop strategies aimed at halting the disaster or limiting the damage.

In 1992, the United Nations Framework Convention on Climate Change (UNFCCC) was also initiated. At that time, no less than 197 Parties declared their commitment to the fight against global warming.

A few years later, in 1995, the Kyoto Protocol subsequently sought to transform the UNFCCC commitments into concrete actions. Adopted on 11 December 1997, it mainly led to the definition of emission thresholds for seven greenhouse gases.

Insufficient, however, this agreement was followed in 2015 by the Paris Agreement. All signatories to the UNFCCC pledged to intensify and accelerate their actions to limit the global temperature rise to +2°C - ideally +1.5°C - by the end of the century.

Last one? The 2019 Green Deal for Europe, which affirmed the EU’s commitment to achieve carbon neutrality by 2050. A deal that has been strengthened by the famous «Fit for 55» climate package - announced in 2021.

🏓 What else can we do to limit global warming?

If you want to contribute in protecting our Earth's climate, there are many options.

Tackling global warming requires a deep transformation of society models, of our economy, but also of our habits and usages.

In their latest report, published in April 2022, IPCC experts shared their recommendations for reducing greenhouse gas emissions - particularly CO2 - in order to achieve carbon neutrality by 2050.

It is the simplest and most economical initiative through which you can contribute to protect our planet. Sort, recycle and try to reduce the amount of your waste by limiting packaging and favouring reusable products.

Finally, it seems obvious but stop throwing your waste anywhere. Natural ecosystems will thank you.

An example? Tomatoes in winter are not natural. They are necessarily imported to reach the shelves of your supermarket. And imports induce carbon emissions.

Read more about seasonal fruits and vegetables by clicking here.

3. Reduce your energy demand and consumption ⚡

Concretely? Turn off the light when you leave a room. Do not keep your computer equipment on standby. Prefer the "Eco" program of your washing machine. Likewise, do not make it working half empty...

It’s all about getting the right reflexes!

Moreover, if you can get this opportunity, favour the use of renewable energies.

Their services are not insignificant. Especially when it comes to addressing climate change's challenges.

We all know that the car is very polluting.

So, again: if you can get the opportunity, use public transit. Okay: subway is often less comfortable than your vehicle. But regarding the growing climate threat, this will remain a lesser evil.

You’re not going to solve this problem on your own.

But as a consumer, know that you can help changing brands' positioning that encourage overconsumption.

How? By stopping buying them. No more, no less.

Do you also want to protect our planet and reduce your company’s emissions?

Just ask for your carbon assessment. Our experts are waiting for you call! 👀