Climate: All you need to know about the Berlin G7 conference

The G7 countries met in Berlin to make history in the fight against global warming. Here is our summary. 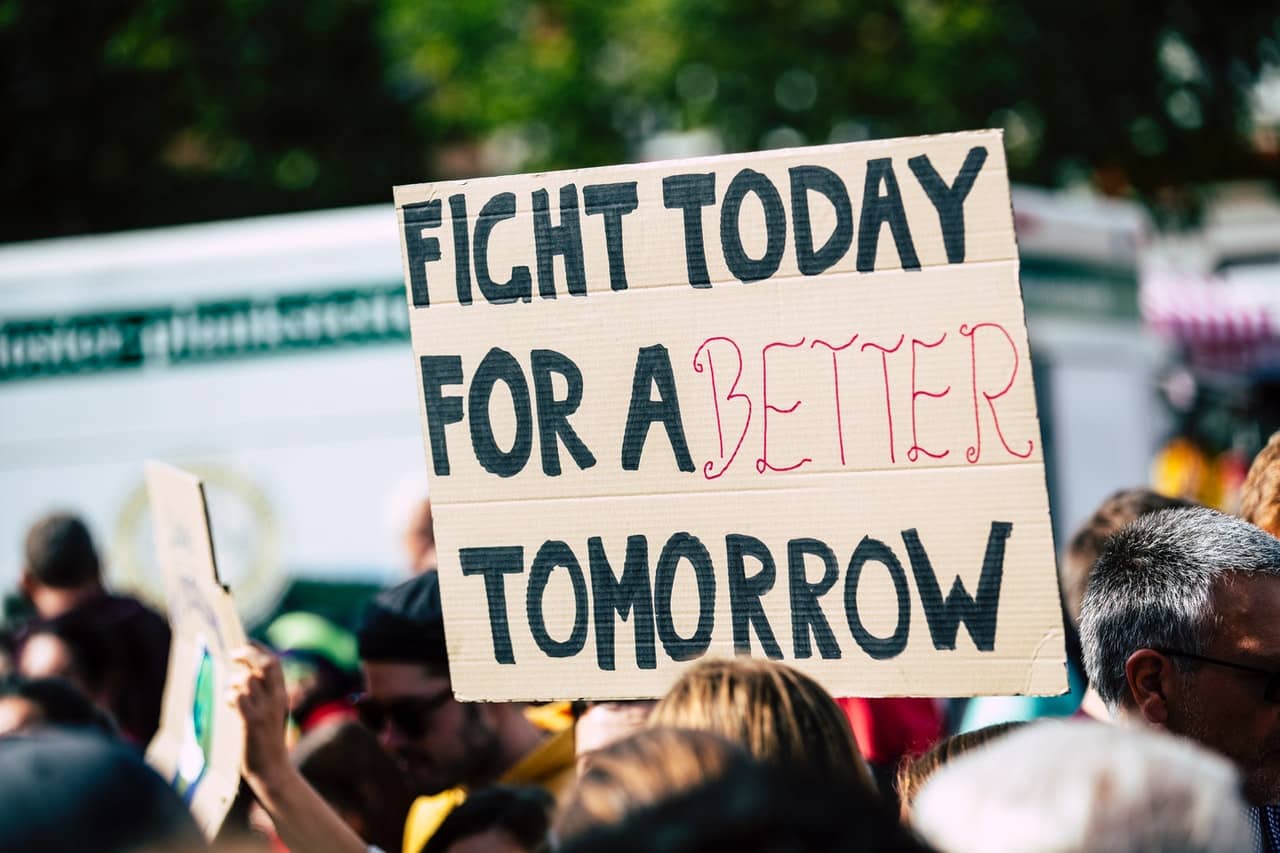 On May 26 and 27, the members of the G7 met in Berlin to address the most pressing issue of our time: climate change. Although the IPCC reports have not been as widely read as they should be, they do seem to have gotten the attention of our world leaders, as some historic climate commitments are being made. 💪

Group of Seven (or G7), was created after the first oil crisis of the 1970s, when world leaders saw the need for global political cooperation. Since its conception, leaders from the United States, Japan, Canada, France, Italy, the United Kingdom and Germany, have met every year to discuss the most pressing political issues. These countries represent 40% of global GDP, and 10% of the world’s population.

✍️ G7 vs. G20: what’s the difference? The G20 was created later in 1999, encompassing 20 countries total. Its purpose is more economically focused, as opposed to the G7, which is more politically focused.

Even if the commitments made by these major economic powers have no formal binding, their influence still generates a domino effect on international organizations and institutions, making a big impact to countries around the world.

👉 Did you know? Russia joined the G7 in 1998, temporarily making it the G8, but they were later kicked out in 2014 after their annexation of Crimea. This returned the group to the original 7 once again.

As for the environmental agreements?  👀

At this meeting, leaders of the Climate, Energy, and Environmental Ministries for each of the G7 countries agreed upon mandatory environmental measures to be implemented within the decade. The context of the war in Ukraine is encouraging Member States more than ever to put an end to their energy dependence on Russian fuel imports. To top everything off: the IPCC’s 6th report determined that we only have three more years to limit global warming to + 1.5 °C. 🥵

This implies that global greenhouse gas (GHG) emissions must be reduced by:

The pressure is on, and while many crucial issues were addressed in this years meeting, some of the most groundbreaking include the following environmental commitments:

Under increasing pressure to lessen dependency on Russian fuel imports, and given the context of the IPCC’s sobering climate report, the leaders of the G7 meeting left with some major commitments for change. As published in the communiqué issued by the Climate and Energy Ministers, we’ve broken down the important points of this meeting’s climate commitments below…

This is a major first in G7 history  🎉 . Each member of the G7 countries is required to decarbonize the majority of their power sector by 2035. This enormous feat is broken down into several concrete steps:

The biggest problem with the last one is that Japan is heavily dependent on coal, and this isn’t likely to get any better. In 2030, coal will still represent at least 19% of its electricity mix at best. 😖

To help with this objective, the Berlin meeting was graced by a special guest: The International Energy Agency (IEA).

The IEA is proposing a 10-step plan to move away from fossil fuels  and reduce the EU's dependence on Russian gas and oil:

While the G7 countries lead the way on setting normative change, they also have the finance and power to do so. To globalize this transition, there needs to be adequate financing provided to the countries hosting the remaining 90% of the world’s population. In concrete terms, the G7 commitments to this issue include :

In yet another groundbreaking first, the world’s biggest economies pledged to halt overseas funding for these projects by the end of the year, in an effort to prevent these “carbon bombs” from dragging global climate efforts behind. The commitment is set to take effect by the end of 2022. 🥳

This issue was already talked about last November at COP26 in Glasgow, but this year’s G7 meeting drilled in the objective, by signing to eliminate all direct subsidies to fossil fuels by 2025.

👉 Did you know? According to the NGO Oil Change International: between 2018 and 2020, the G20 countries allocated $188 billion to fossil fuel-related projects. 😅

The G7 countries have committed to significantly decarbonize road transportation by 2030, one of the main sectors linked to global warming. This measure could make it possible to limit warming to + 1.5 °C - as agreed at the time of the Paris Agreement.

To achieve this, the G7 powers plan to increase "the sale, share and adoption of zero-emission light-duty vehicles." But it’s not only private individuals who need to make the change. There’s also some major steps from public transport providers as well, such as

👀 Not all the countries were ready to make an impact at all costs. For example, one of Japan’s largest companies, Toyota, exerted enormous pressure on them to refuse to sign an even more extreme commitment of ending the sale of thermal combustion vehicles  by 2035.

Today, one million species are on the brink of extinction. But this figure doesn’t just concern plants and animals, rather, it poses a threat to all life on earth. According to the G7, "the protection, conservation and restoration of biodiversity is essential to addressing climate change”. The G7 members are taking seriously the severity of this issue, and have agreed to take effective measures to stop these mass extinctions.

👉 The issue of ocean plastic pollution can’t be ignored when it comes to addressing the global loss of biodiversity. The G7 members addressed this concretely, by committing to protecting 30% of their territories and 30% of their marine areas and coastal zones. 🌊

In order to fulfill this commitment, the G7 plans to hold the world conference on biodiversity (COP15), which has been postponed several times due to Covid-19. In addition, by 2025, the G7 wants to increase international, national and public funding for nature.

Global cooperation for the environment 👋

One of the major issues with environmental progress is the lack of international cooperation. What’s to motivate one country to make major sacrifices for the climate, while others can simply ride on their coattails? To tackle this, the G7 ministers launched a broad call for cooperation: creating the Intergovernmental Platform on Biodiversity and Ecosystem Services (IPBES), and the Intergovernmental Panel on Climate Change (IPCC).

The objective is to maximize "synergies between action for the climate and biodiversity, energy transition and environmental protection.”

All of these commitments will be presented to all the countries participating in COP27 (the annual United Nations Climate Change Conference), which will take place from November 7-18, 2022 in Sharm el-Sheikh, Egypt.

The objective is to make these commitments more widespread, in order to meet the climate challenges in face of the environmental emergency.

In addition, the conference plans to initiate discussions on various measures to reduce GHG emissions - all with respect for human rights, including:

The Egyptian president, Abdel Fattah al-Sissi, has already promised that it will be "a real African conference to make progress in priority areas such as climate finance, adaptation, loss and damage.”

🌱 What about your company's environmental transition?

We’ve said it before: everyone can act at their own level to fight against global warming. In view of the commitments made by the G7 leaders, it’s becoming more pressing than ever to start the ecological transition of your company. Carry out your carbon footprint and reduce your emissions now. Our experts are waiting for your call! 😎