In April 2022, the final part of the IPCC’s sixth report was published. Today, we answer 5 questions that may help you to understand Chapter 3. 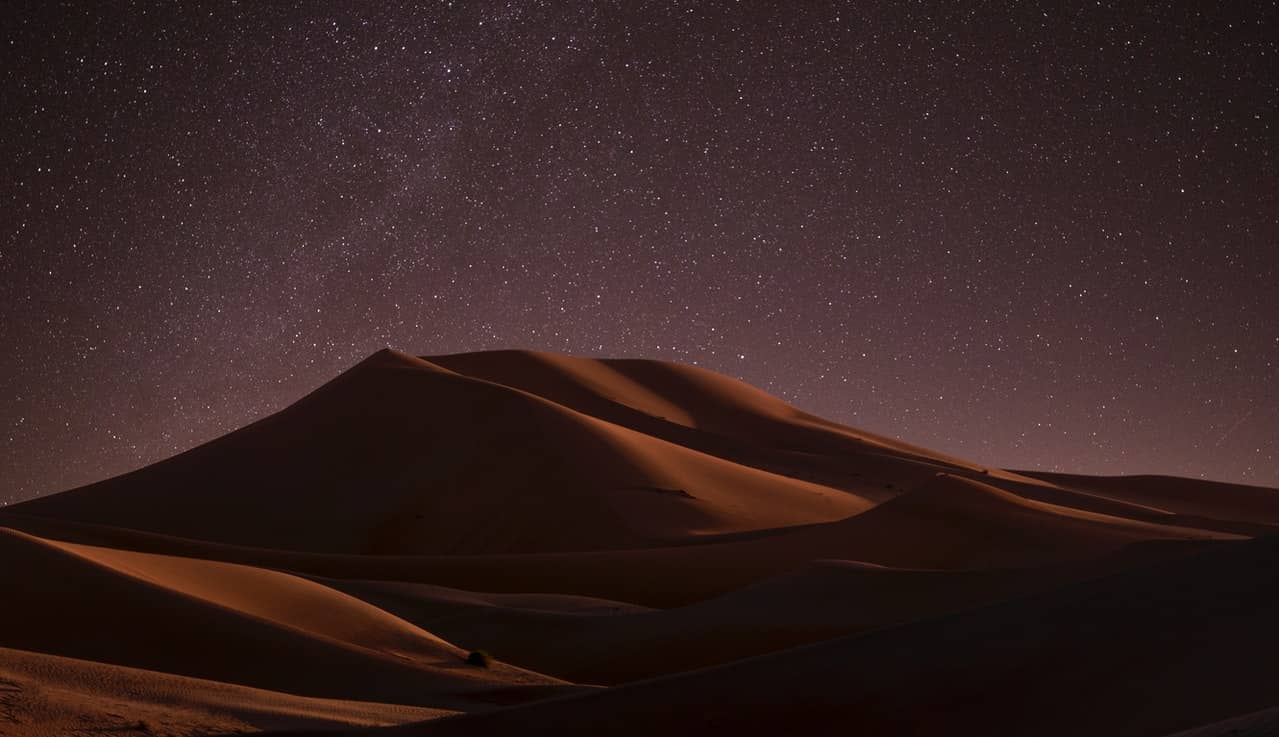 We’re back! As you may have expected... After the first two parts of our series on the sixth report of the IPCC, here comes our new article : the 5 questions that will help you understand chapter 3 of this crucial report. What do you need to know and remember about it? Let’s have a look!

👉 If you missed the first two parts, feel free to consult our summaries of chapter 1 and chapter 2.

💣 What could the world look like without the implementation of climate policies?  ?

We are not going to go overboard: without a major climate policy, the future does not look bright - to say the least.

If we do not change anything about our lifestyles and continue our current policies, the rise in global temperature could reach 2.4°C to 3.5°C by 2100. 💥

Don’t take this lightly: these seemingly minuscule numbers are far from insignificant and would disrupt our entire ecosystem. Worse: they would have disastrous consequences worldwide (drought, heat wave, shortage, rising water, submersion, etc.).

But what is the reason for this? Why are the scenarios so pessimistic?

In fact, the emissions drivers include two main things:

In this context, one of these main problems deals with the growth in final energy demand - in the absence of any new climate policies.

Assuming we fail to move our societies towards a sustainable model, global warming could reach dramatic levels, higher than 5 °C by 2100. 🔥

Yes, but we’re running out of time. Indeed, many models have been developed, showing us how to limit global warming to 2°C or 1.5°C - compared to preindustrial times.

But let’s not be naive: as time passes, our chances of limiting the rise in global temperature to one of these two levels are diminishing.

Whatsmoret, in the meantime, our greenhouse gas (GHG) emissions continue to grow - and even though  the pace of that growth is slowing somewhat - this leads  to higher near-term emissions (that is to say 2030) and higher cumulative CO2 emissions until the time of net zero.

In short: it is time for action. No more reflection. Limiting global warming to 1.5°C with little to no overshoot requires a strong acceleration in the pace of the transformation. 🏃

We’re already about to miss the boat. Indeed, if we follow the current Nationally Determined Contributions (NDCs), it might be impossible to prevent warming to 1.5°C. To tell the truth, limiting warming to 2 °C might become really difficult too.

To succeed after following the NDCs to 2030, the pace of global GHG emission reductions would need to accelerate “to an average of 1.3-2.1 GtCO2-eq per year between 2030 and 2050 - which is similar to global CO2 emission reductions in 2020 due to the COVID-19 pandemic”.

The IPCC’s report is very clear: accelerating emission reductions after following the current NDC’ pathways to 2030 would be particularly challenging “because of the continued build-up of fossil fuel infrastructure that would be expected to take place between now and 2030”.

🎯 What are the objectives we must meet to limit warming to 1.5 °C?

To limit warming to 1.5 °C with little to no overshoot, we need to reach 50% reductions of CO2 emissions in the 2030s (relative to 2019). Then we would have to continue reducing these emissions to finally reach net zero carbon emissions in the 2050s.

In addition, the pathways which aim to limit warming to 2 °C - and below - involve reductions in emissions from all sectors.

In 2 °C pathways, the CO2 emissions reductions should reach around 49% for energy demand, 97% for energy supply, and 136% for AFOLU.

These reductions would be achieved through increased direct electrification of buildings, transport, and industry, from low or no carbon technologies, “with different shares of nuclear, biomass, non-biomass renewables, and fossil CCS”.

💨 Can large-scale deployment of carbon sinks be likely to save us?

Carbon sinks and carbon dioxide removal (CDR) approaches would be really useful to help in fighting climate change and global warming. But they are not sufficient.

In fact, the trajectories that would limit warming to 2°C or below involve CDR to compensate for residual GHG emissions - those remaining after substantial direct emissions reductions in all sectors and regions.

But be careful not to rely fully on carbon sinks! Over the years, they can saturate. Our oceans, for example, can almost no longer play their role as carbon sinks, as they have absorbed too much CO2 since the industrial revolution.

📊 Will the fight against climate change have an impact on global GDP?

BUT these figures do not reflect all the economic benefits that would be implied by the mitigation of climate change. In fact, facing any kind of climate disaster is usually synonymous with huge reconstruction or compensation costs!

Moreover, the economic benefits on human health - due to air quality improvement, for example - could be more or less equivalent to mitigation costs. “Potentially even larger” as the IPCC’s report says.

📝 What do you need to remember?

Let’s face it, it’s time to wake up. If we were to compare this situation to something more innocuous, we could say that our alarm clock has been ringing for a long time... Too long.

If the situation is still recoverable, it won’t be anymore in a few months. Today, limiting the global temperature rise to 1.5 °C - a high threshold despite what it seems - would be a feat of strength. But we have no choice. In addition, we have some assets to support our societies in this effort - carbon sinks in particular.

So what are we waiting for?

🍀 Join us and tackle climate change!

If you want your company to join us in the fight against global warming, do not waste a minute: call our experts and ask for your carbon assessment!