What Is The Carbon Footprint of Celebrities?

In light of their colossal levels of emissions, Greenly investigates all you need to know about the celebrities with the alleged biggest carbon footprint. 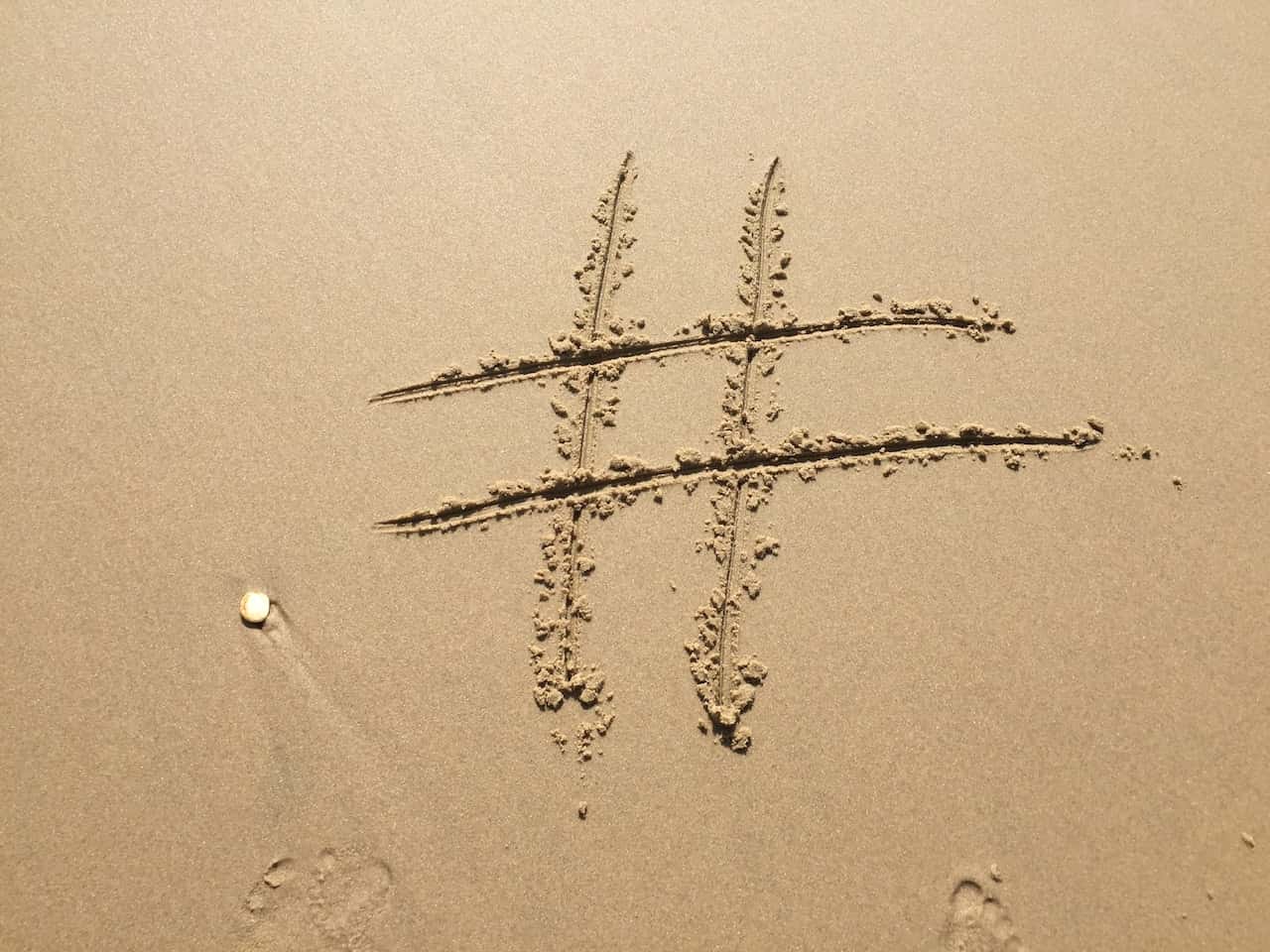 We all know that the lives of the rich and famous aren’t always the most ecologically conscious. But amidst the impending climate crisis, the internet has been especially outraged after a recent report published by the Yard on celebrities with the highest CO2 emissions. The report claims that celebrities including Taylor Swift, Floyd Mayweather, and Jay-Z, are racking up a carbon footprint hundreds of times more than the rest of us.

But how can this be true? And what does this mean for our society? Greenly investigates.

🔍 What are the facts?

What does the study reveal? 📄

The Yard, a UK based marketing agency, has been hot in the press lately in lieu of this shocking report.

The study lists 10 celebrities with the “worst private jet CO2 emissions'' in 2022. The worst offenders include:

💡 Keep in mind: these figures only account for private jet usage, and are by no means a comprehensive carbon footprint calculation.

These may look like a bunch of numbers, but keep in mind that the average American emits a little over 16 tons of carbon dioxide emissions a year, meaning these celebrities are emitting thousands of times more than the rest of us.

👉 Did you know: the carbon footprint of the average American is one of the largest in the world. In some countries such as Malawi, the average annual footprint is as low as 0.1 tCO2, according to the World Bank.

How did the Yard calculate the celebrity carbon footprints? 🧐

This study gathered data from the Celebrity Jets Twitter page, an account which presents data from Ground Control.net and ADS-B Exchange, the latter being the world leading source in openly accessible flight data, according to their website.

To come up with the CO2 calculation, the Yard factored the U.K. Department for Transportation’s estimate of kg of CO2 given off per hour for a plane traveling at 850km per hour. The CO2 emissions could then be calculated by multiplying these numbers with open data on trips taken by celebrity jets.

Are these the true carbon footprints of these celebrities? ❓

It is important to note that it can be slightly misleading to conclude that these celebrities have the highest carbon footprints for three reasons:

To emphasize the final point, according to an interview with Buzzfeed News, a spokesperson for Taylor Swift responded that “Taylor’s jet is loaned out regularly to other individuals”, adding “To attribute most or all of these trips to her is blatantly incorrect.”

While celebrities can skirt some of the blame, this still doesn’t improve the situation for the planet. Regardless of who is in the plane, the carbon is still being put into the atmosphere as a result of these unchecked lifestyles.

While we can argue over who exactly to point our fingers at, what we really need to be noticing here is the absurdity of these lifestyles, and the unsustainability of these actions amidst the current climate crisis.

taylor swift on her way to the grocery store pic.twitter.com/iuK9OO6WLG

👀 Is this just more celebrity gossip? Or does it actually matter?

What is the carbon footprint of private jets? ✈

While climate change mitigation remains one of the largest geopolitical challenges of our time, these methods of transport are coming under more scrutiny.

As most of us know, air travel is the most emissions-heavy form of transit, but private flights are even worse. Emissions from aviation make up roughly 2% of global emissions annually.

This may not seem like a lot, but keep in mind that it's a minority of people globally who are contributing to this percentage. According to transportenvironment.org, “just 1% of people contribute to 50% of global aviation emissions''.

Celebrities set norms in our society 😎

While this story might end up brushed under the rug like many other celebrity tabloid scandals, the results of this study are quite concerning, and have major implications for our society.

Although we might not always agree with them, celebrities have significant influence in setting norms for our society and culture.

A study published in Social Psychology Quarterly, concluded that “even if people do not identify with celebrities, these celebrities can influence their behavior by activating bundles of social norms.” If we begin to embrace values of individual excessiveness and lack of moderation when it comes to the burning of fossil fuels, this can have devastating consequences for the world around us.

Furthermore, the carbon footprints of these celebrities make us feel more discouraged about our small ecological gestures, which feel minimal in comparison to their impact.

How can you motivate yourself to separate your recycling from your trash when you know that these actions don’t even chip away at the dent in the ozone layer caused by these celebrities?

But this reaction can be especially detrimental, as it’s proven that individual actions do matter, and climate change can only be fought by collective action.

However, it’s an understandable frustration, as the average carbon footprint globally is approximately 4 tons. Comparing that with these celebritie’s carbon footprints from air travel alone, we can begin to feel the lack of justice.

💭 What is the takeaway?

Are there any celebrities that are doing good? ✅

Instead of putting all our negative attention on these celebrities, let’s try to focus the conversation on celebrities that are using their influence for good.

😉 How can celebrities be better?

As we’ve seen, celebrities have a unique ability to capture attention and set public opinion in ways the rest of us can’t. Establishing oneself as an actor for environmental change is not only a virtuous gesture, but it can also bring great press, ultimately helping their career.

By doing this, they also can set the trend for others in their position, encouraging them to do the same.

Consider other means of transport 🪂

Although fame may limit the options for certain high-profile positions, for many celebrities, flying commercial is not a problem. M

ovie stars such as Blake Lively, Amy Adams, Nicolas Cage, and many more have been spotted on coach. Although even commercial air travel still has a large carbon footprint, it pollutes much less than private jets.

After all, if the rest of us do it, why can’t they?

🤩 Enough about celebrities, what about you?

Enterprises are also playing a major role in contributing to global carbon emissions, and your company or organization can do its part! ‍

Call our experts and ask for your carbon footprint assessment, to get started on your emissions reduction journey today!